Though I’m a bit bummed that Summer is now officially over, I’m kind of giddy for Fall.  I’ve always been a Fall lover.  I adore the colors, the holidays, the excuse to wear sweaters; and I love apples.  Every chance I get to cook with them, I do.  I am actually one of those people who eats an apple-a-day, and when my Fall baking kicks into full gear, I’m probably consuming a whole lot more than just one-a-day.  Blame the cake. So in that spirit, I rounded up 9 fall-ready apple dessert recipes that you are absolutely going to love. 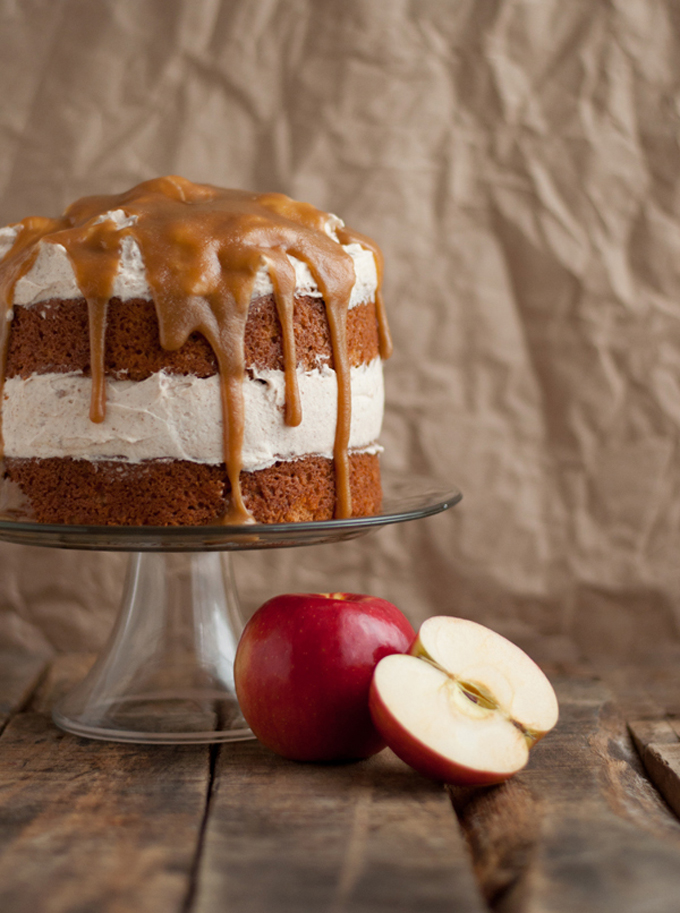 Fresh Apple Cake with Cinnamon Whipped Frosting via This Heart of Mine. 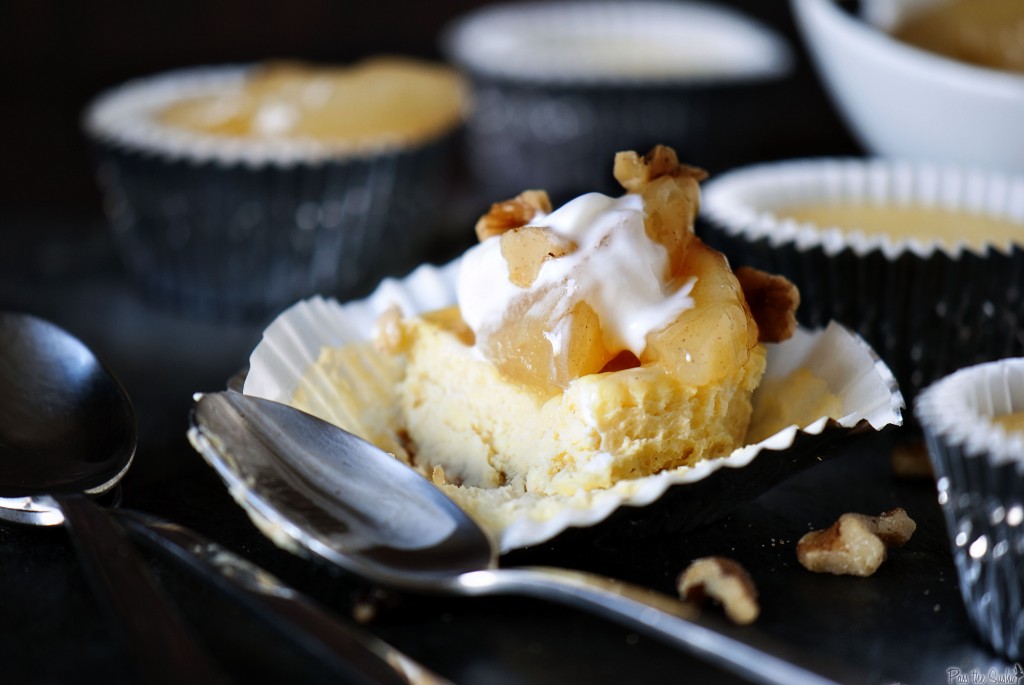 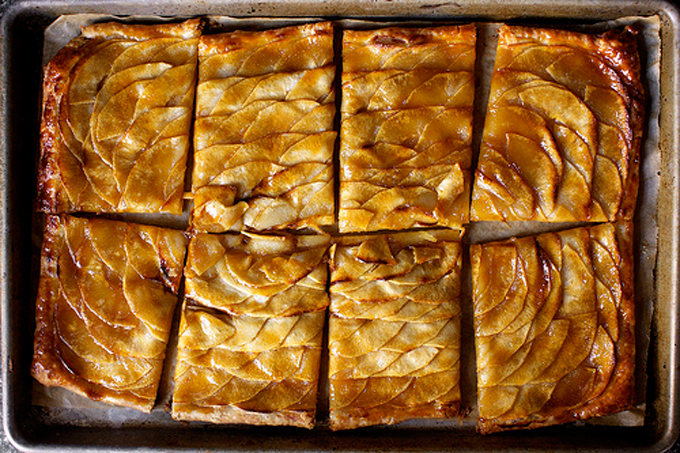 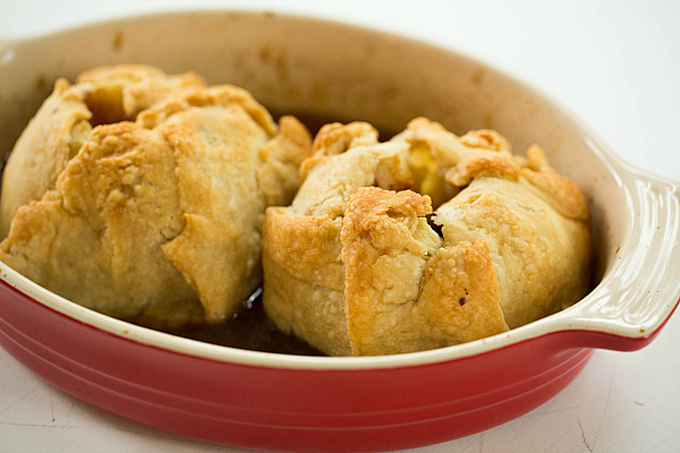 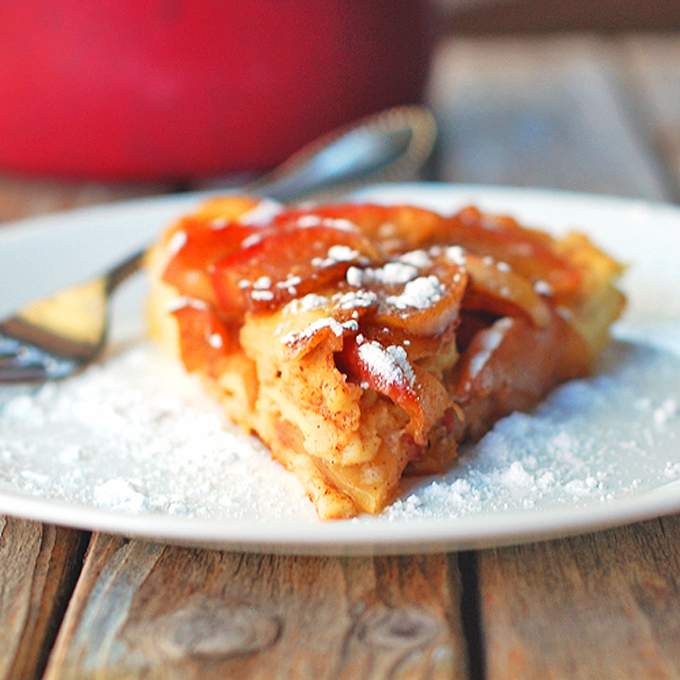 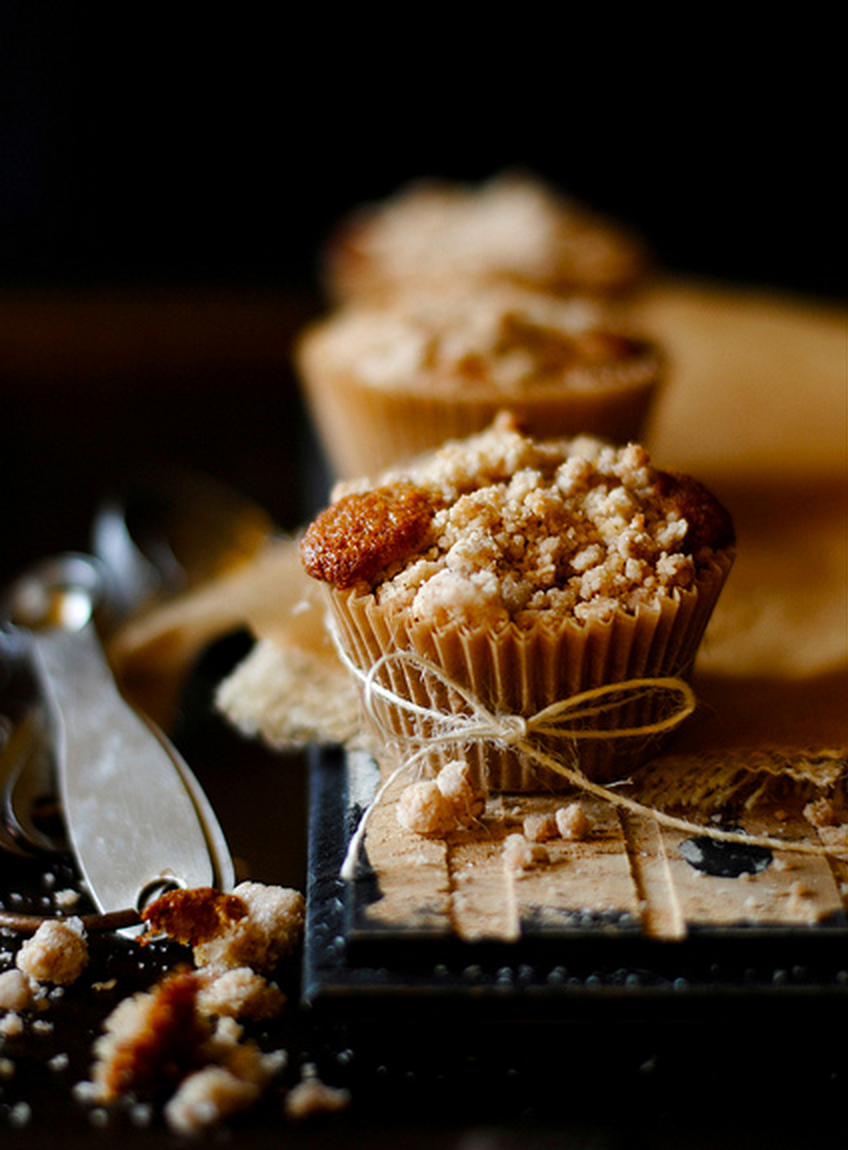 Chunky Apple Cinnamon Crumb Muffins via How To: Simplify. 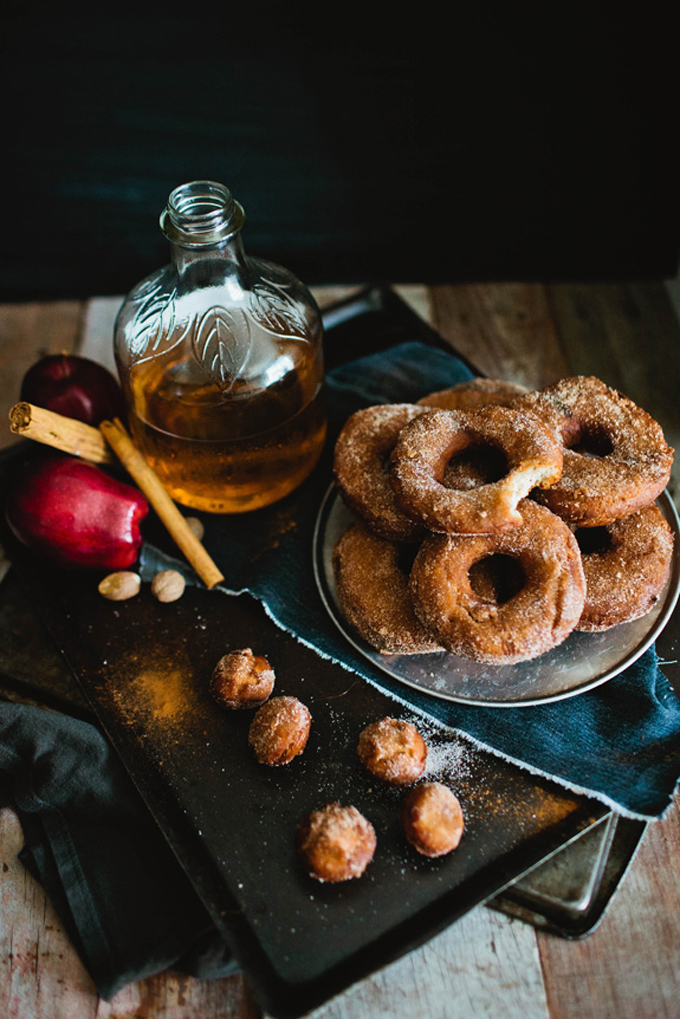 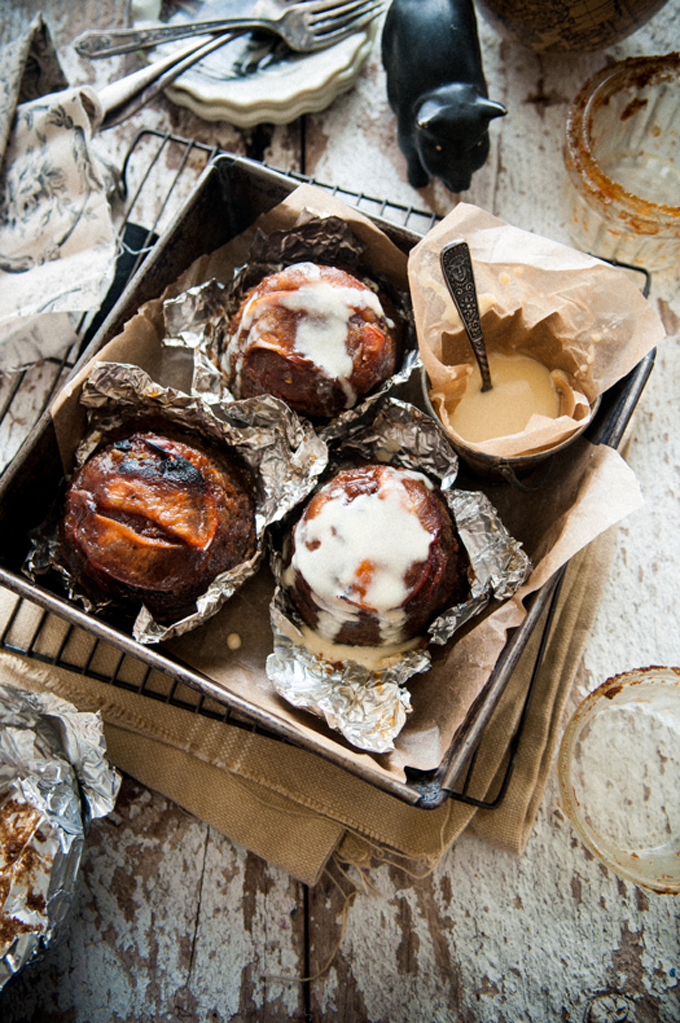 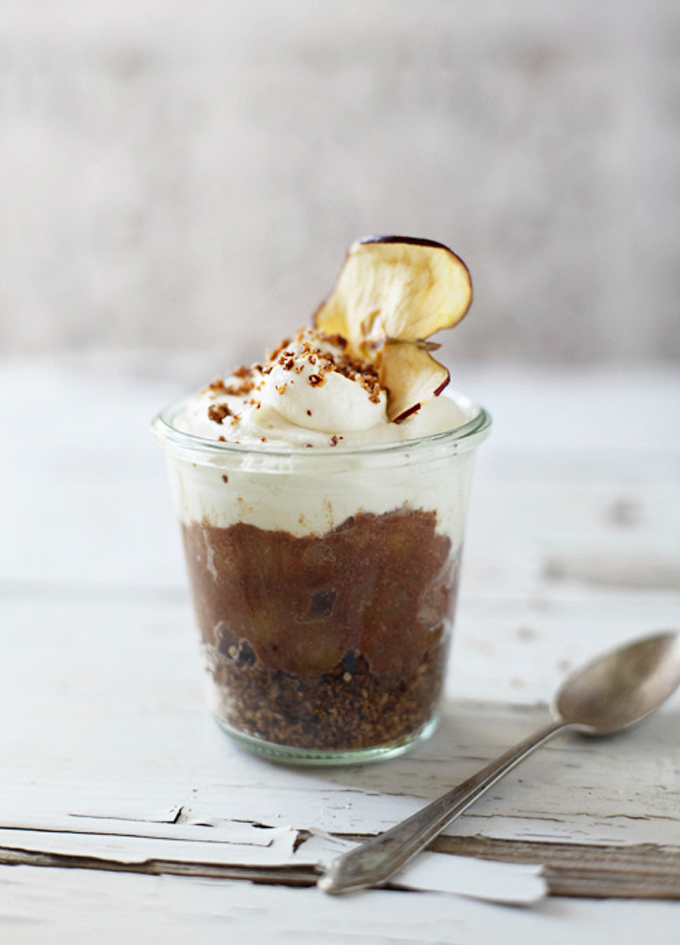 Valentine’s Day is right around the corner, and