I’m typically dreaming about travel anywhere from one to thirty-seven times a week, depending on the week.  I have a case of wanderlust like none other, and since marrying my husband a few years ago, I’ve dragged him all over the place.  Even now, with a brand new baby girl, I’m only planning our next several vacations with a baby in tow (easy peasy, right?)  And then Bri of Design Love Fest went and inspired me all over again, sharing the 9 places she’d like to travel to.  I knew I couldn’t rest until I got my own ideas down on paper (or blog post).  And though my list is about a mile long, and I never turn down a great opportunity, these are the 9 places I thought of instantly … 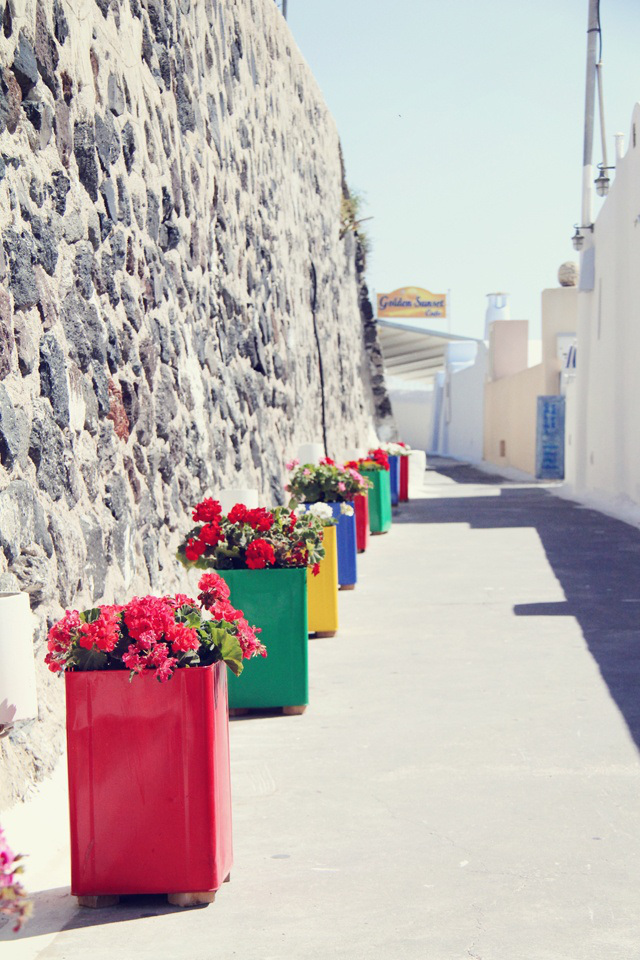 Santorini is an island in the southern Aegean Sea, about 200 km (120 mi) southeast of Greece’s mainland, and it’s the result of one of the biggest volcanic eruptions in history.  The island, built directly into the volcanic cliff, remains the home of a small, but flourishing, wine industry, gorgeous architecture (think perfect blue and white buildings), and incredible food. 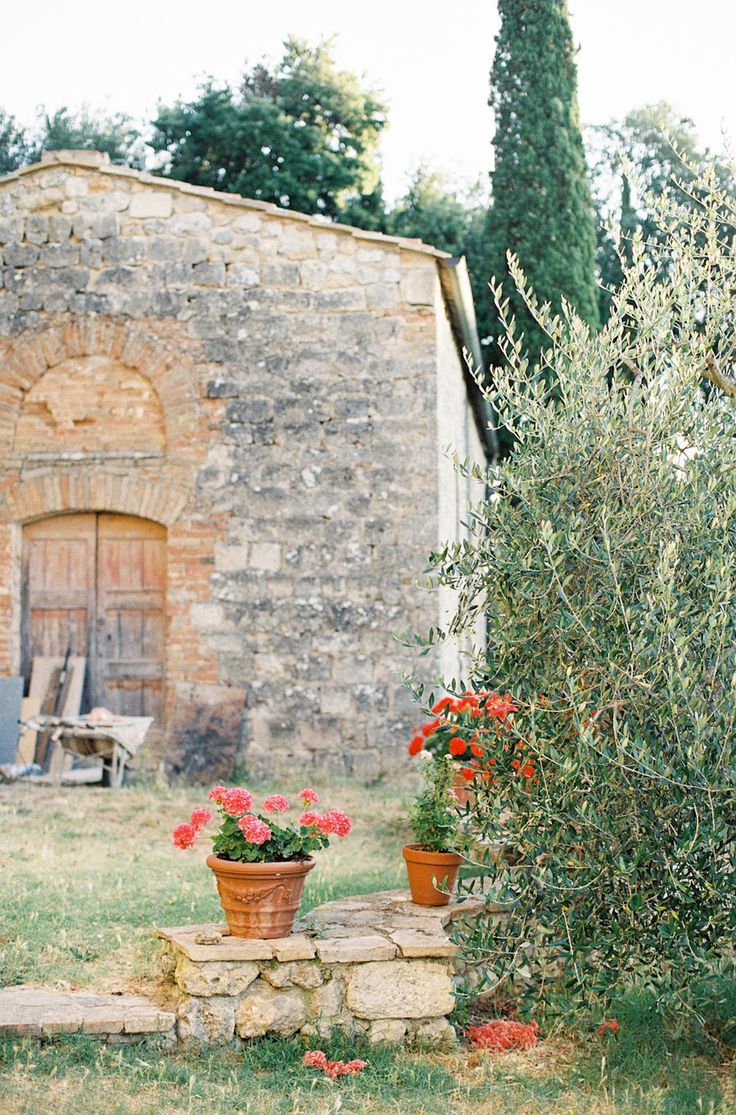 I’ve been to Italy (for the record: one of the most amazing places I have ever been!), but somehow never to Tuscany.  Someday I want to go there and see the wheat & sunflower fields, smell the lavender, wander through the olive groves, and visit vineyard after vineyard.  Here’s to hoping that someday is soon. 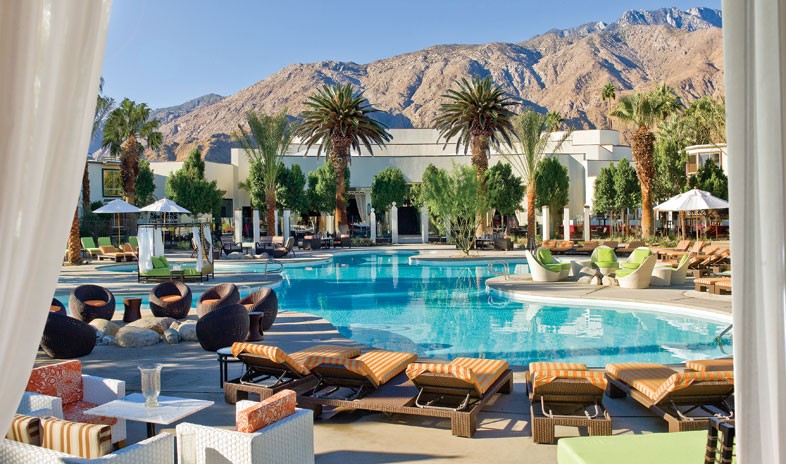 I’ve always wanted to check out Palm Springs.  I love the retro chic feel, the history.  And the Riviera Palm Springs – rumor has it, Ol’ Blue Eyes himself used to hang at the Riviera. The pool is flanked by firepits, palm trees, and absurdly gorgeously mountains. 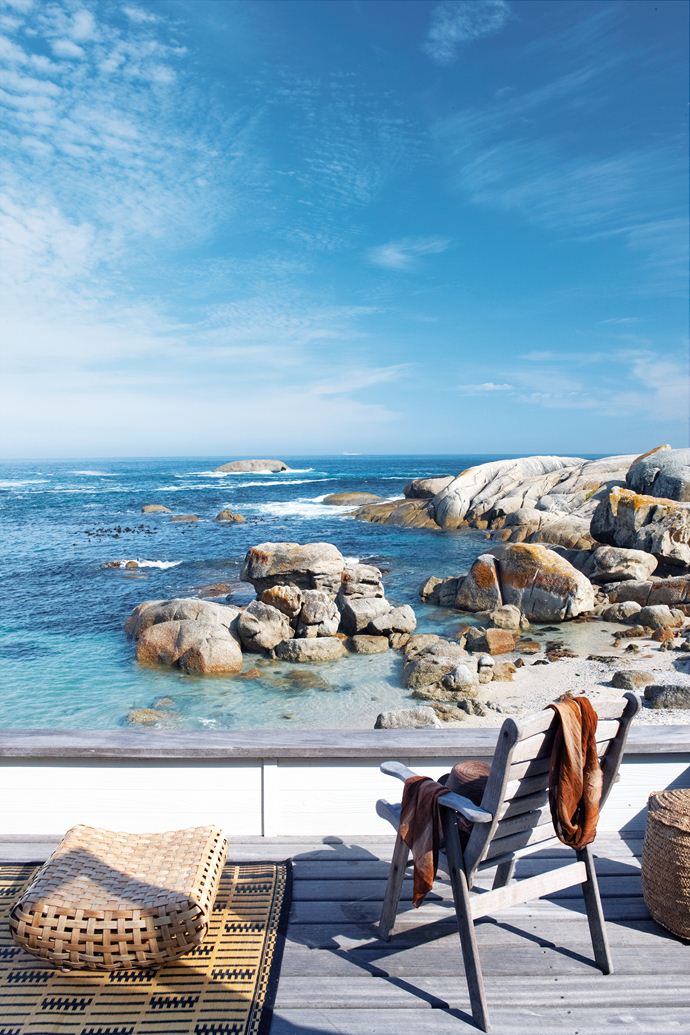 South Africa is definitely on my list of must-see places; and Cape Town, set on a busy harbour and packed with history (Cape Town was originally developed by the Dutch East India Company as a supply station for Dutch ships sailing to East Africa, India, and the Far East), making it one of the most multicultural cities in the world.  The city was also named the World Design Capital this year, a nod to the incredible design, restaurants, and shops. 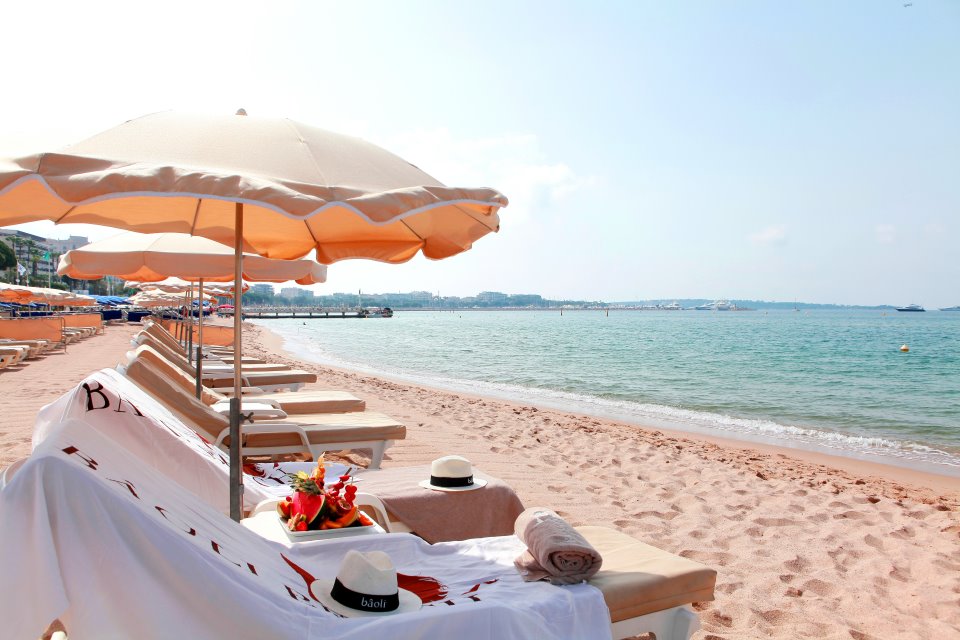 Cannes in the French Riviera {image via Culture x Tourism}

Most popular for the International Film Festival, Cannes has definitely become a tourist spot. Set on a gorgeous bay and full of medieval castles, the beachside town boasts plenty of history and culture. The Promenade de la Croisette, the avenue that runs right along the waterfront, is full of restaurants and cafes, and gorgeous high-end boutiques. 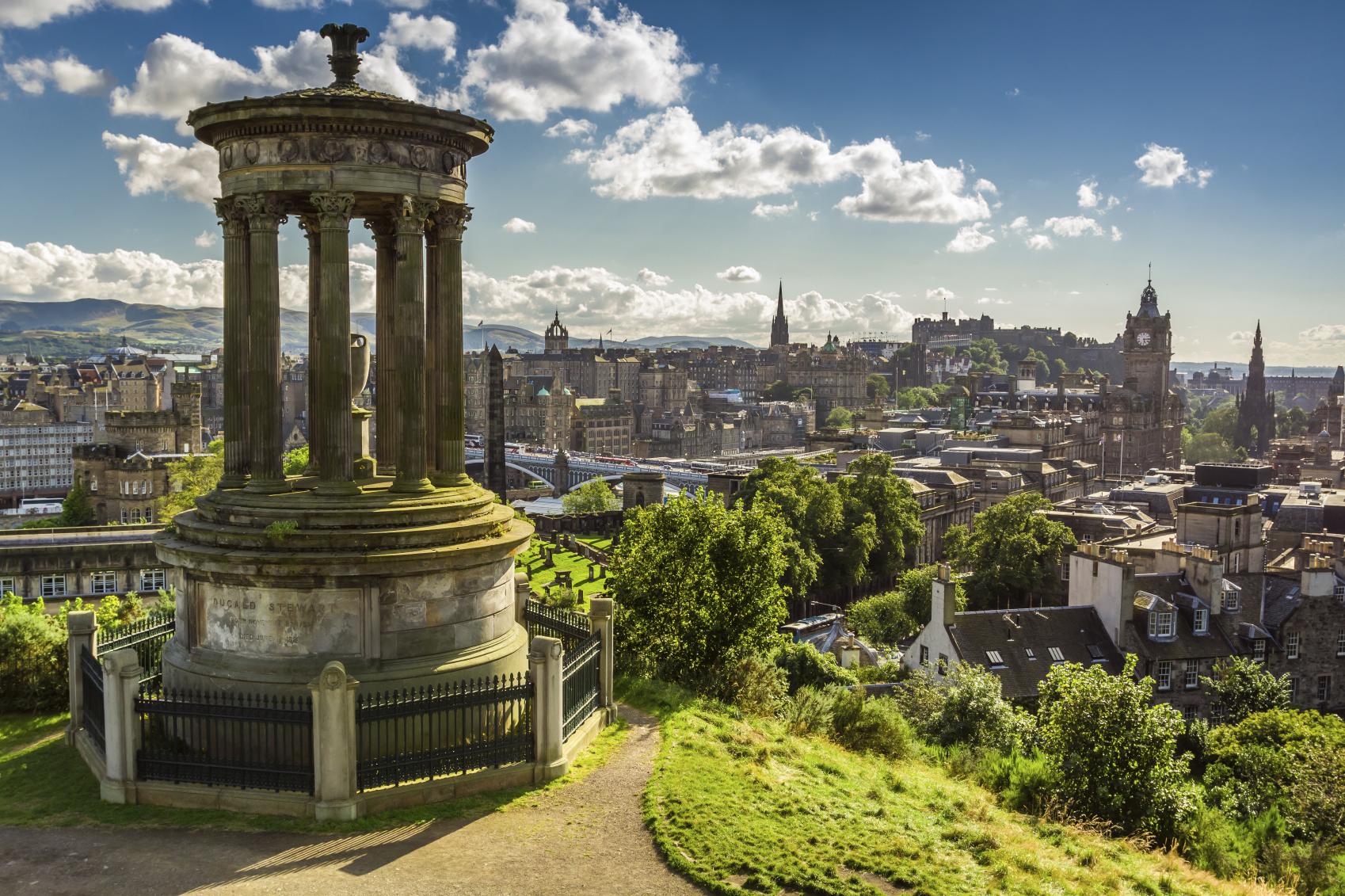 Blame my history obsession, but I can’t wait to visit Edinburgh (Scotland’s capital) one day.  Edinburgh is the birthplace to Rebel leader Sir William Wallace (a.k.a., Braveheart); Mary, Queen of Scots; the Enlightenment thinkers David Hume and Adam Smith; Sean Connery; and writers, Sir Arthur Conan Doyle and J.K. Rowling.  It also happens to be gorgeous and full of castles. 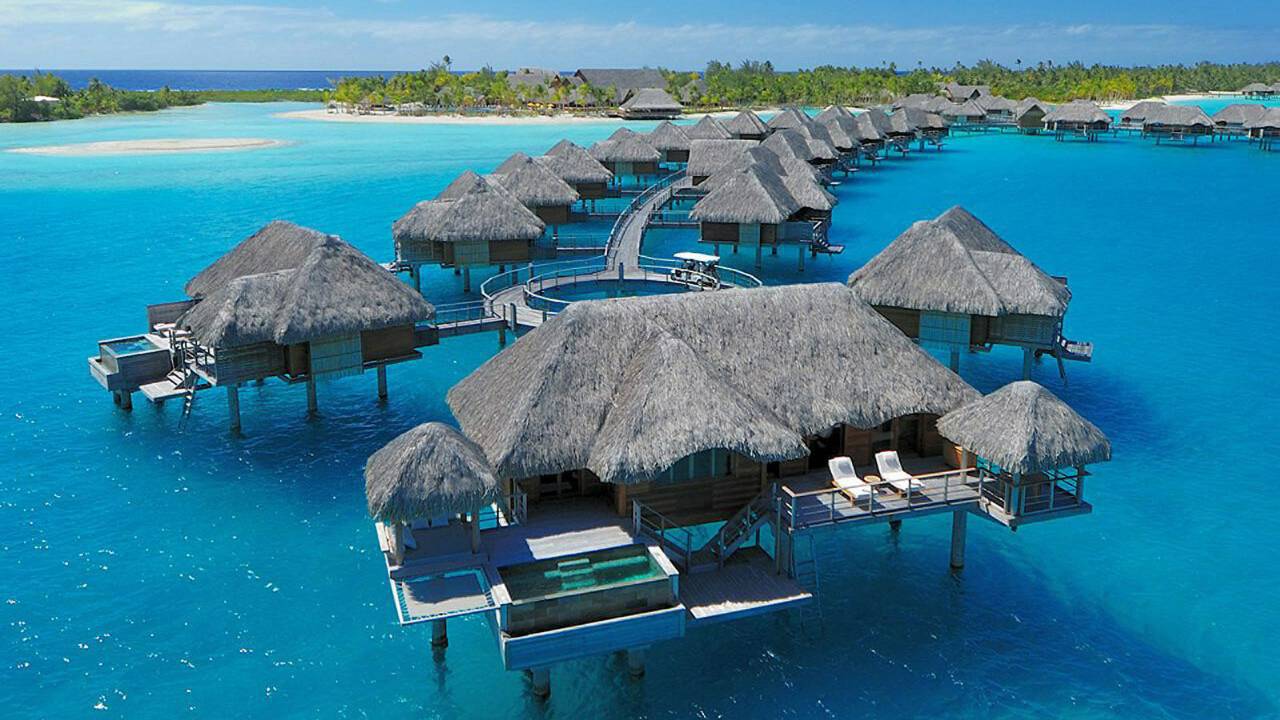 I feel like I’ve pinned this picture a thousand times.  The idea of staying in a resort-style bungalow floating in crystal blue water beneath an extinct volcano in French Polynesia sounds just about perfect. 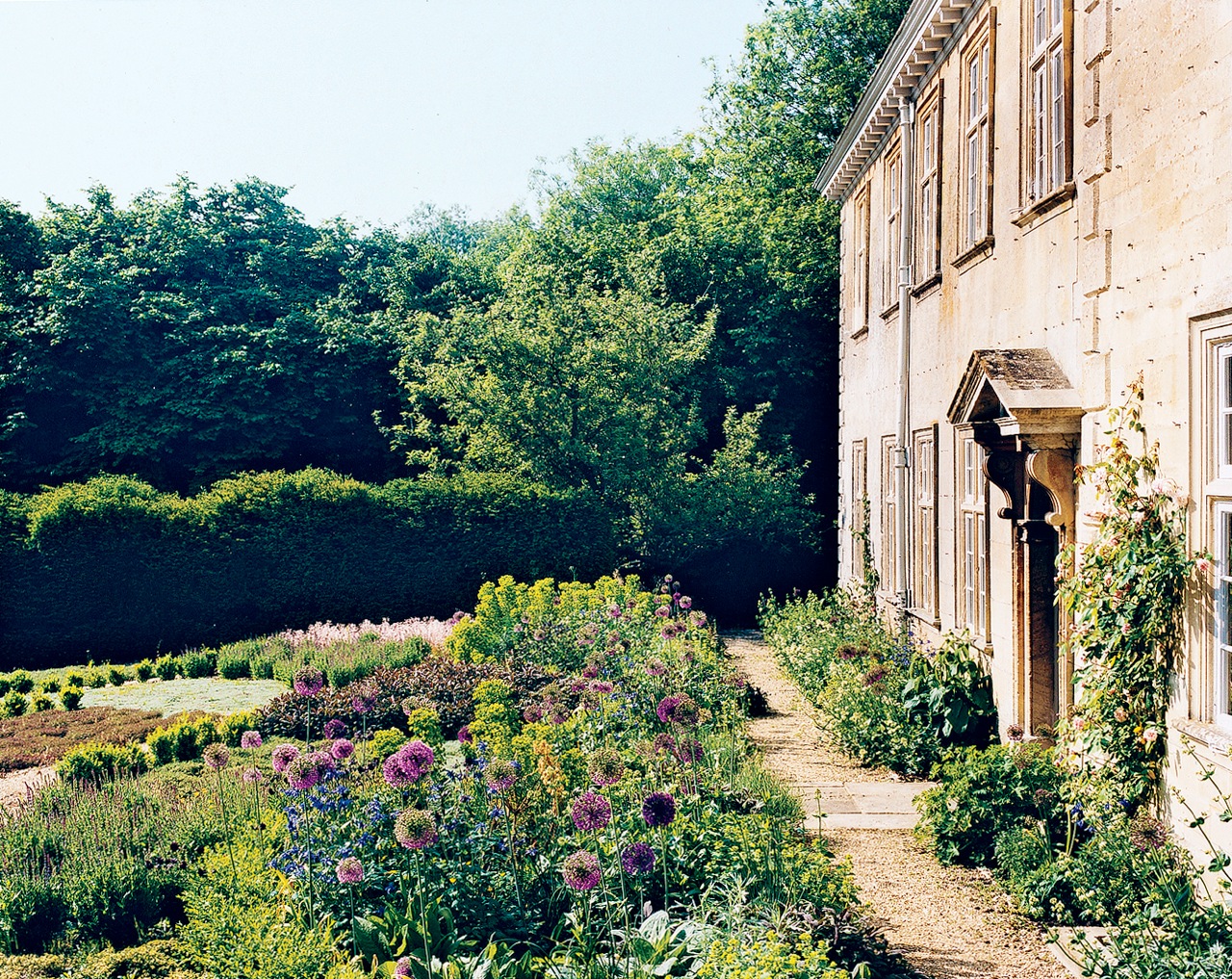 After spending a Summer in Cambridge during college and several visits to London (by far one of my favorite cities in the world), I can’t help but dream about the English Countryside.  Full of history and castles and great food and markets, I’d probably follow this handy guide through the countryside, and make my way back to London to cap off the adventure. 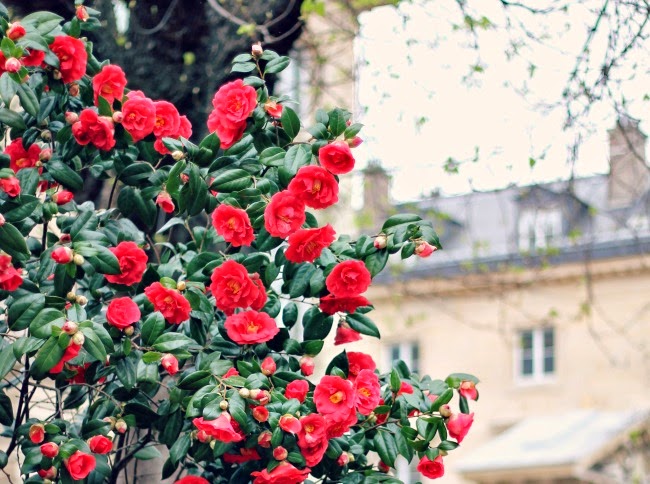 Admittedly, I’ve been twice before, but Paris calls to me in a way I can’t quite explain (and Spring-time in Paris looks extra wonderful.)  There are so many museums and brasseries I have yet to visit, though no trip to Paris is complete without a trip to the Louvre, the Avenue des Champs-Élysées, and Ladurée.